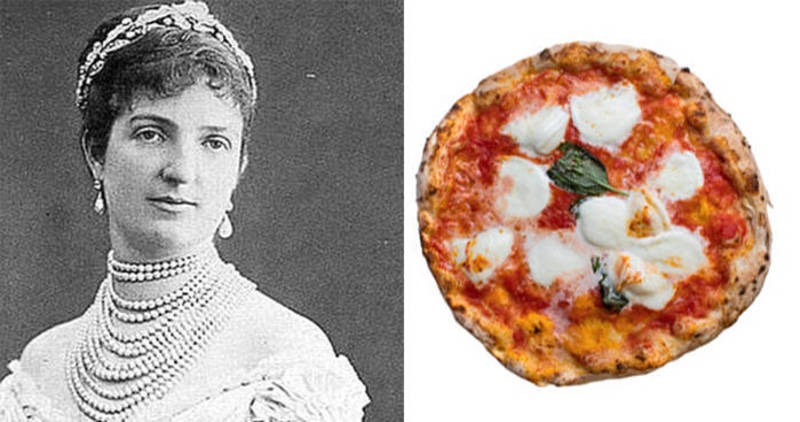 Archaeological findings trace the origin of pizza back to the Neolithic period but it was later with the ancient Egyptians and the arrival of yeast that an important leap forward in the history of pizza was made.

Later we have news that Persian soldiers ate an ancestor of pizza stuffed with cheese and dates.

Then as in a relay race the Etruscans first imported this nourishment the Greeks, then the ancient Romans where: Cato the Censor, famous general, historian, speaks of a "round dough with olive oil, spices and honey" that was "cooked on stone" (today we can do it more comfortably with electric pizza ovens like ours Caliente ), defined Panis Focacius (from the Latin:" panis ", or bread, baked in the" focus ", hearth).

So with the greatness of the Roman Empire, both the diffusion and the variations in condiments grew. Arriving around the year one thousand (997 AD) the term pizza is mentioned for the first time in Naples.

Before it was known by the term picea in Naples which in dialect means push, the one that is given in baking on stone but could also be a linguistic derivation of the terms pitta (Arab-Saracen) and bizza (German-Lombard) . But there is still an ingredient that will become fundamental for pizza as we know it today: tomato.

This makes its appearance on pizza or at least there is documentation of it in 1830 always in the capital of pizza Naples, but already a century before at least 1734 marinara pizzas were cooked with a recipe still however without the tomato that makes its appearance at least documented in 1830 always in Naples, then in 1889 the famous pizza Margherita arrives. It was 1889 when King Umberto I and Queen Margherita were in Naples to spend the summer. The queen intrigued by the pizza she had never eaten and which she had heard about, she wanted to try it. The most famous pizza chef, Raffaele Esposito, was then summoned to court, and for this particular and unique occasion he sought out ingredients worthy of royal palates. He made three types of pizza for the occasion, one, called "Mastunicola", was prepared with lard (a kind of lard), basil and cheese; the second the classic "pizza alla marinara" with tomato, garlic and oil and; a third with tomato, mozzarella and basil, to reproduce the colors of the Italian flag. It was the latter that Queen Margherita liked!

As you can imagine, the rumor spread in no time in Naples, and there were many requests made for this type of pizza in the R.Esposito pizzeria as well as in the others already very widespread. Then the story went out of Naples and Margherita pizza spread a little everywhere, first in Italy or later in the world. Up to being named a UNESCO World Heritage Site. 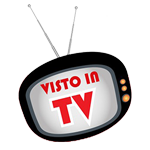 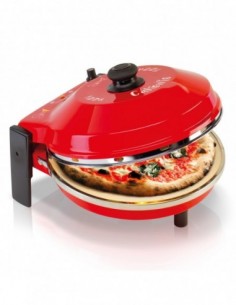 Spice Electronics
SPP029-R
€104.90
Electric oven ideal for cooking Pizza at home or in a pizzeria. The " Spice Caliente " pizza oven has a diameter of 32cm and reaches 400 ° of temperature, 1200w with circular resistance for the whole base. It has a hob in non-stick refractory stone and a SUS 430 stainless steel cover. Italy warranty 2 years at home (wooden pallets not included) ✓ Bake...
View